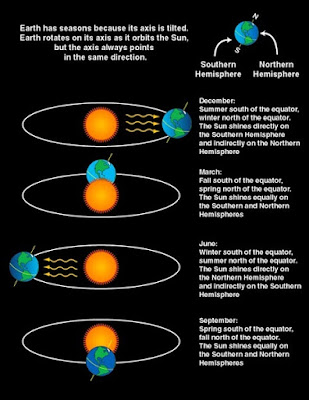 The 2018 Fall Equinox was last weekend ushering in the best time to grow cool season turf at Granite Bay Golf Club. We are in a good position after switching our customary fall aeration from early October to early September as now most playing surfaces are either fully or well on their way to recovering from aeration as opposed to awaiting aeration after another 30 days of end of summer.

In addition to completing aeration of primary turf grass playing surfaces (greens, tees & fairways) we just this week completed the re-sodding of the #3 green surround. Completing #3 brings the count to four green surrounds we stripped and re-sodded with overseeded hybrid bermuda sod  since July. The end result with all of these efforts is the golf course will be in pretty good shape in October & November rather then in a state of recovery from our usual one degree or another summer turf grass setbacks. 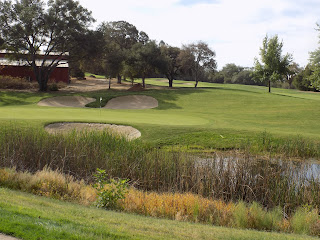 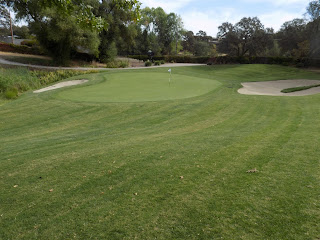 These moves have set us up for even greater success as the golf course maintenance department can now work on a host of little nagging maintenance items and projects rather then course aeration and recovery. That being said there still are some course aeration items to complete that wont require any course closures. Below is an out line of GCM's plans for the next several weeks. 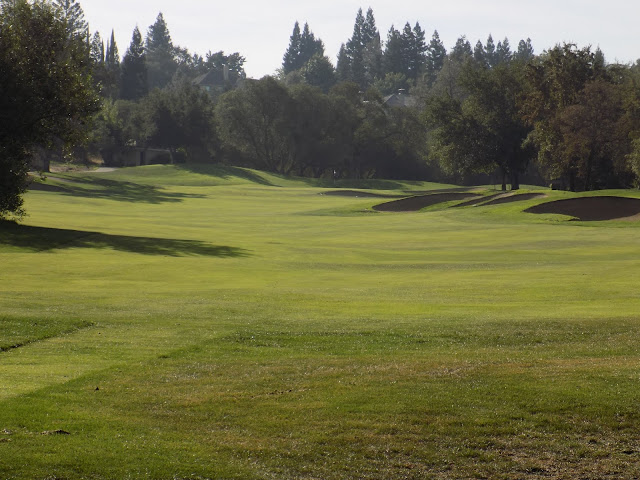 Besides the outline above we have allot of little projects we hope to check off "The List" during this time frame such as leveling and expanding some tee levels, tree pruning etc.. Additionally we will be monitoring and documenting seasonal changes of our hybrid bermuda trials on #'s 2,5,8,12 & #16 as well as the overseeded hybrid bermuda surrounds on #'s 5-7 & #3. Always something to do, always something to learn. Thank you for your support.

Posted by Matt Dillon - Golf Course Superintendent at 9:19 AM No comments: 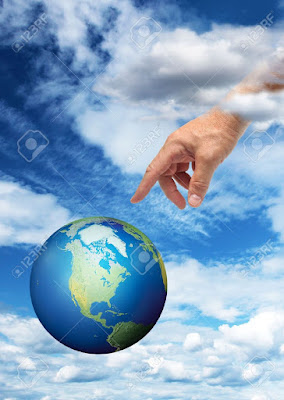 The Good Lord was smiling on us after switching our historic fall aeration dates from October to September in 2018. We knew shifting the last 30 days of the summer season into a aeration recovery season would be a good move for our Member's and the course but realized that it could be risky. September's days are indeed shorter but temperatures can still be hot which creates a much trickier scenario for aeration recovery and germinating ryegrass seed on the tee's, fairways & rough. Fortunately the weather we experienced this  September was perfect.

Honestly, aerating greens in September is not as troublesome as the rest of the course in that we are dealing with only 3 acres of turf on a sand soil base. Our normal process went well. We core aerified pulling and removing cores  & deep tine aerated (6" deep) followed by sand topdressing & fertilizer, soil amendments & bentgrass seed. The picture above depicts almost complete hole coverage 8 days out. It is likely we will have complete aeration hole  coverage 14 days out this coming Tuesday 9/18/19 at which time we will start lowering mower height's and getting putting quality back to normal.

Aerating and overseeding the tee's was equally successful as the greens this 2018 fall season.  We overseed the tees because their base is hybrid bermuda which would show some dormancy in the depths of winter if they were not overseeded. This is important because tees get allot of traffic year round at GBGC. We core aerated & scarified which chops up the aeration cores and fluffs up the tees hybrid bermuda base. We then spread ryegrass seed into this seedbed we created, added sand topdressing & fertilizer. This was followed by heavier then normal irrigation to keep the seed wet during germination. This heavier then normal irrigation is a common denominator during any type of ryegrass  overseeding or inter-seeding as the seed and underlying soil must be kept wet during germination and establishment.  Above picture represents seed germinating 9 days out on #16 tee.

The process of aerating fairways and  green surrounds went very quickly this September as I elected to use solid tines rather then coring tines which eliminated the need for core removal and cleanup. I wanted to get seed down as quickly as possible and we did so employing various seeders and tactics. Bottom line we were able to aerify and seed all fairways and surrounds in two weeks. We spread over 8 tons of seed in these areas which is a lighter lbs per acre rate then on the tees but doubled and tripled up in thin and bare areas. Following the seeding we sand topdressed and are now awaiting germination of the seed.

We are applying a good shot of fertilizer to the entire golf course this coming Monday 9/17/18. With all of the seed on the ground in various stages of germination along with the presence of adequate moisture and fertility, GBGC will have  substantially better  course conditions the end of September in 2018 then we have any end of September, ever. We are back to a scatter mode with carts after initial soaking of the course to push seed into the soil and facilitate germination. We are irrigating the course currently with  recovery and seed germination  in mind not playability so we are playing preferred lies or winter rules through the green.This is how you can help out.  Please use cart paths as much as possible as inevitably there will be wet areas that pop up in the next two weeks  that we didn't get to roping off and avoid soft areas with golf carts.

We will get to aerating the rough  after a week of prepping for another green surround face-lift. We will be stripping the existing sod around #3 green the week of Monday 9/17/18 for a re-sodding sometime the week of Monday 9/24/18. In addition to prepping the area around the green and front and rear bunker we will be doing some tree trimming behind the green along with landscape cleanup and re-irrigation. The trees, in particular the large Live Oak, desperately need trimming allowing light to the back portion of the green and surrounding turf. During construction hours this green will be closed  to allow us to get it done in a timely fashion usually opening back up by 2:00 PM with a drop area.

Getting #3 surround re-sodded along with previously completed #'s 5, 6 & 7 gets us four total surrounds done in a little over 60 days. That was a successful 2-3 months  when you include the  test patches of hybrid bermuda for potential fairway re-grassing in 2020 and the  above mentioned timely aeration.  This really sets us up for a successful fall and winter season and we couldn't have done it without your support. Thank You.

Posted by Matt Dillon - Golf Course Superintendent at 9:59 AM No comments: